WHAT ARE WOMEN’S ISSUES?

As women, we walk through life and experiences in our own unique way. Not only have I been through my own struggles, but I have found such a connection and appreciation of walking with other women through their difficulties and challenges in life as well. Sometimes this is finding the sense of self that may have been lost, adjusting to a move to a new city and a new job, finding her inner voice, beginning again after a divorce or walking through a difficult relationship with a significant other or family member. 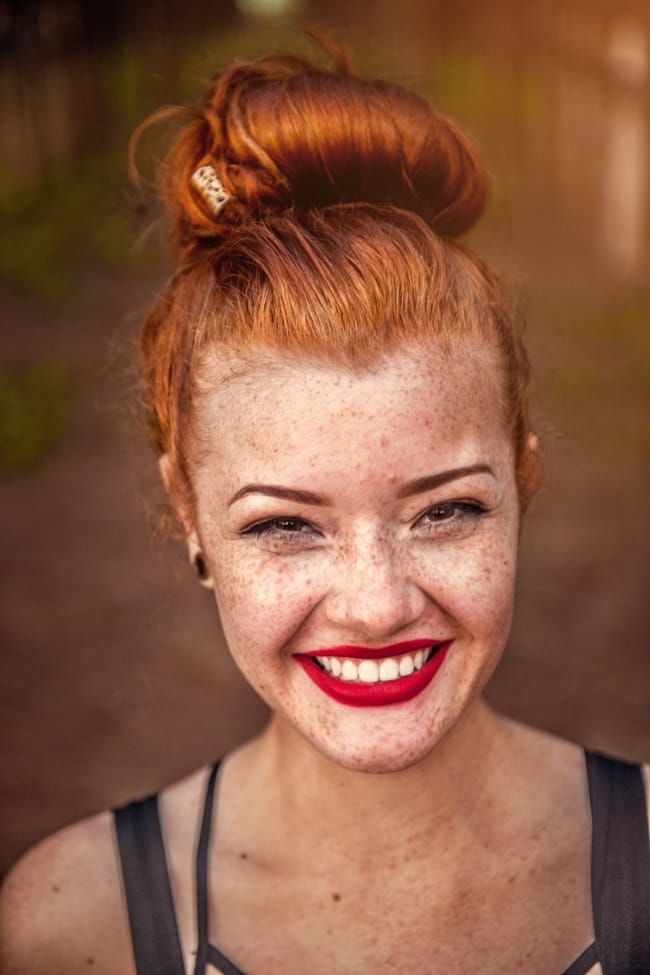 A study from the Centers for Disease Control and Prevention (CDC) found that not only are women more likely to experience mental health concerns such as depression or anxiety, women also experience mental distress at higher rates than men do in all age brackets. Biological, environmental, and psychosocial factors may at least partially contribute to the development of certain mental and physical health concerns. These may be somewhat impacted by gender in some cases, but a woman may easily develop concerns that have nothing to do with gender.

According to Oxford University clinical psychologist Daniel Freeman, who analyzed 12 large-scale studies that looked at the general population in different areas of the world, women may be between 20% and 40% more likely than men to develop a mental illness. According to Freeman, “Women tend to view themselves more negatively than men and that is a vulnerability factor for many mental health problems.”

Some mental health concerns commonly experienced by women include:

– 85% of Tennessee counties reported at least one case of sex trafficking in the previous 24 months.

– 72% of counties reported at least one case of minor sex trafficking in the same time frame. 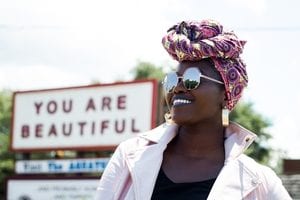 What Clients Are Saying

I feel as though she truly knows me and cares about me.

“Melanie is a wonderful therapist. Her insight, encouragement and support for the past 5 months has helped me tremendously. When I meet with her, I feel as though she truly knows me and cares about me. Melanie has taught me how to remain confident in the face of life’s difficulties, and I am thankful to have her in my life.”

Melanie has helped us restore our faith in one another.

“Through a lot of hurt and betrayal I lost faith and hope in my marriage. Over the last year, Melanie has helped us restore our faith in one another and believe in friendship with my husband again.”

Melanie is one of the best things that’s ever happened to me!

“I found Melanie after a long few years struggling with anxiety. I had been resistant to therapy my whole life thinking I didn’t need it, but I finally got to a place that I felt there was no other option. I’m so glad I did. Melanie is one of the best things that’s ever happened to me! Not only did she help me with my anxiety, she got me to address things I had been carrying around my whole life that I was unaware of or in denial of. I am a completely different person than I was when I first walked into her office and I am so proud of the work we did together. I can’t recommend her highly enough! Go see her.”

She gave her tools to help her work through her problems

“Melanie really connected with my daughter. She gave her tools to help her work through her problems and to make it easier to cope with being a pre-teen. The passion Melanie has for this work is evident and she is such a joy to be around.” 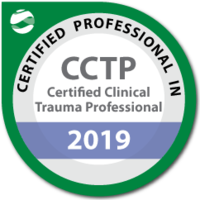